The following article was received by email from Michael Key on 9th January 2013:-

The following strange coincidence may be of interest. 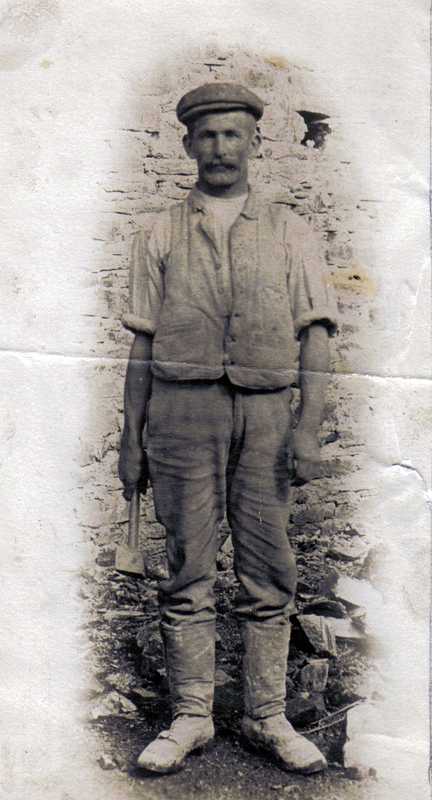 Alfred Snowden who is commemorated on the St Ive/Pensilva war memorial was the grand uncle of my wife Dawn Key, nee Peters.

Born in 1880 Alfred Snowden, a stonemason, was a son of John Thomas Snowden and Mary, nee Stephens who lived in Quarry Road, Pensilva. In 1916 at the age of 36 he joined the 10th Battalion of the Duke of Cornwall's Light Infantry. This was a service battalion known as the Cornwall Pioneers having been formed at Truro on 29th March 1916. On 20th June 1916 the battalion landed at Le Havre and was attached to the 2nd Division. 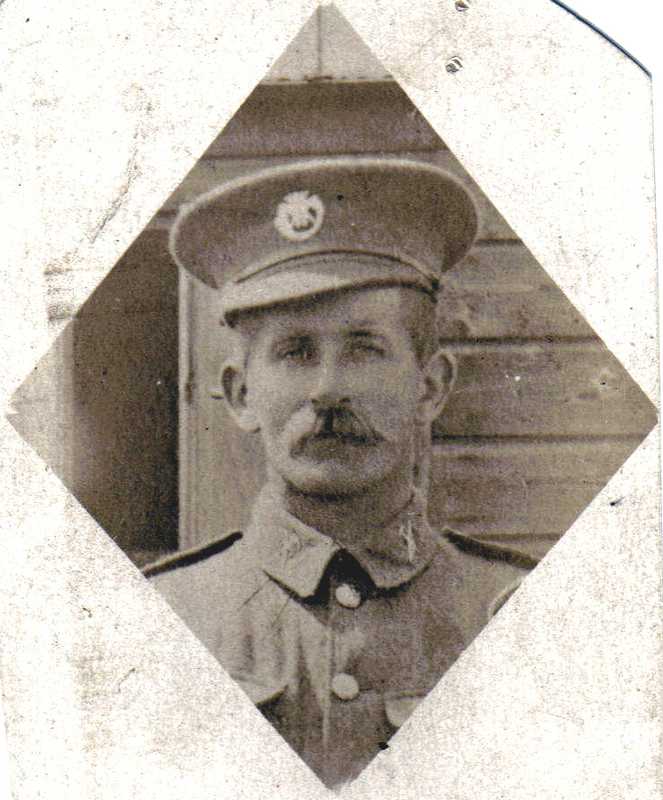 Just before the Germans' spring offensive in 1918, Alfred was killed on 15th February. The battalion war diary does not contain the circumstances of his death but from what is recorded we may deduce that he was one of three other ranks killed during an air-raid on their position at Equancourt. Alfred is buried at Manacourt in the Rocquigny-Equnacourt Road British cemetery.

Lance Corporal Percy Albert Key who was born in Tottenham in north London in 1893 was my grand uncle. He is believed to have been a traction engine driver in Huntingdon when he enlisted in the 4th Battalion of the Bedfordshire Regiment.

By 1916 the regiment was part of the 190th Brigade and saw action at Beaumont Hammell.

On 13th March 1918 Percy's battalion was near Ribecourt-la-Tour, on the front line, when they were heavily shelled with mustard gas by the German army. Five officers and 264 other ranks were evacuated suffering the effects of the gas. Percy was taken to a clearing station at Ytres where he died the following day, 14th March. He too is buried at Manacourt in the Rocquigny-Equnacourt Road, British cemetery; just four graves from Alfred Snowden.

So thirty five years before my wife and I met our uncles were joined in death and buried alongside each other. Indeed a strange coincidence.