A fascinating article, kindly sent to us by John Tinham. John lives in Farnborough, Kent which he tells us is now in the London Borough of Bromley. John has lived there since 1953. 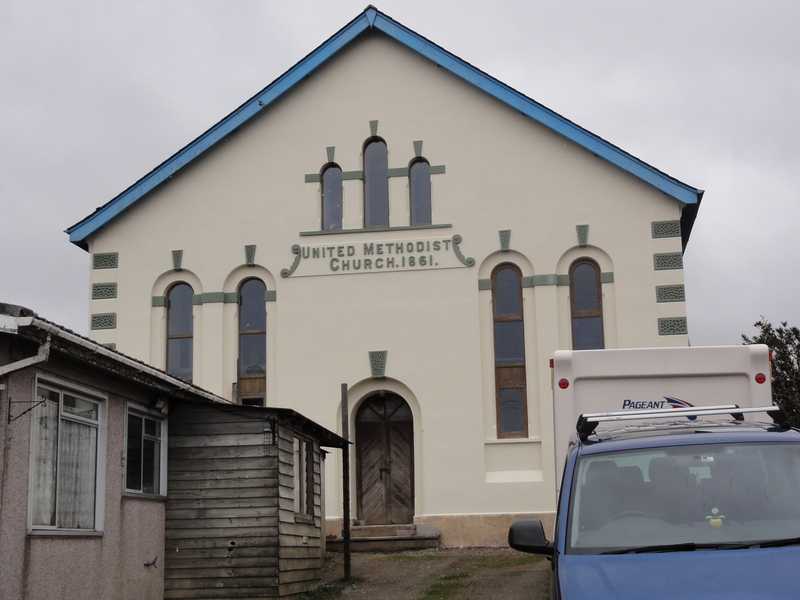 At the beginning of the Second World War, at the tender age of eleven, I suddenly found myself uprooted from my South East London home (Welling in Kent), family, playmates, school, scouts, and in fact everything that was familiar changed dramatically.

Along with others from my school (boys and girls), after travelling all day on coaches and trains, strung with gas masks in a cardboard box and our few personal belongings and a name tag pinned to our coats (food for the journey having been long since consumed), we arrived at a strange railway station to discover we were in Cornwall - a foreign land! Even our parents had not previously been told of our destination.. Another coach-ride to a Cornish Village (Pensilva) and the excitement of the day evaporated into apprehension and homesickness. Little did I know that this was to be my new 'country' for the next six (actually five) years. 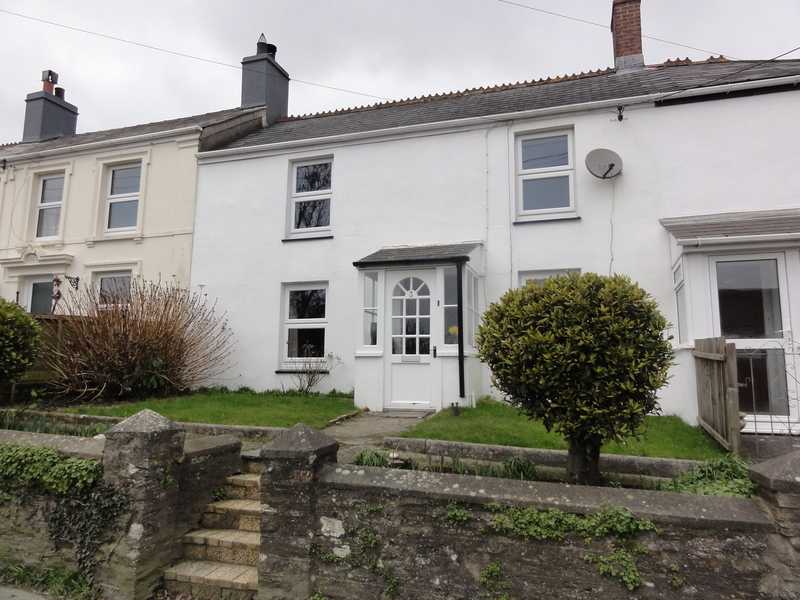 So many different experience and memories abound, but Sundays rate high on my list. My parents were not especially religious, we didn't go to church except the usual baptisms, weddings and funerals, but I was packed off to Sunday School on Sunday afternoons - no doubt to give may parents a rest! So imagine the transformation - Wesleyan Chapel, a citadel of Methodism, a surprisingly large, impressive and well endowed building just a few paces up the street from my 'foster' home (number 3 Trelawney Terrace). And Church three times every Sunday!

Sundays then, began with Morning Service - best clothes (such as they were in those days), plenty of lively hymns, seemingly endless sermons, and you had to behave! Actually there was not much else we were allowed to do on a Sunday. No listening to the wireless, except news broadcasts, no playing of records (in fact no mains electricity!), although there was a wind-up gramophone, and of course, television was only in the 'pipeline'. Although my 'foster' parents, of whom I have the fondest memories were given to playing cards, this also was not a Sunday pastime. Playing outside was restricted to keeping your 'best clothes' clean and you could go for a walk, but I seem to remember it rained a lot. Anyhow, after that came Sunday lunch - we called it dinner and a blessing. A full roast, cooked on the black-leaded range which was kept alight all year situated in the 'living' room - there was no kitchen just a scullery and an outhouse. Food seemed plentiful - even full cream to accompany apple tart - perhaps rationing was not such a problem in rural areas.

What did we do in the afternoon? We went to Sunday School - all ages, all in together. I can't recall much detail, except for the parties and amateur dramatics on special occasions. After tea? Well there was the Evening Service. The Wesleyan Chapel had an internal tiered balcony around, less likely to be noticed if your attention wandered. 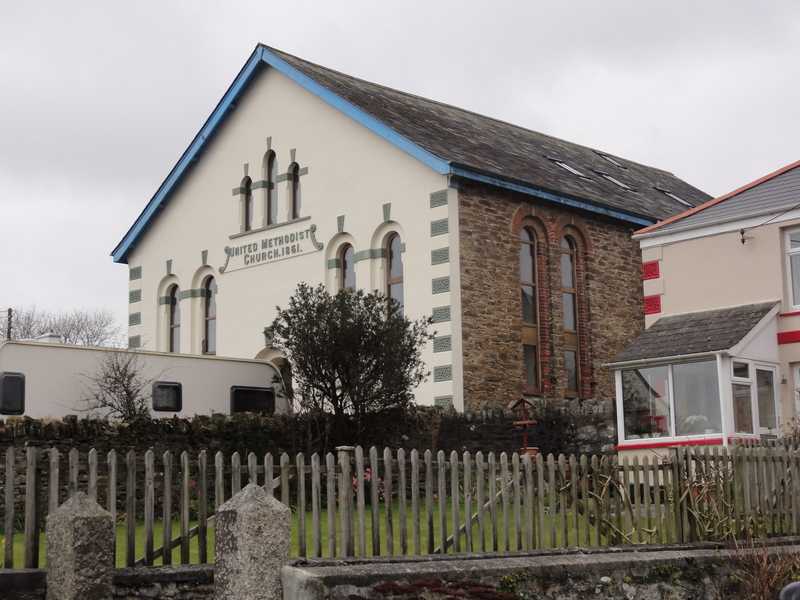 Sundays mostly followed this pattern and gradually, those of us who stayed in this 'outpost' integrated and began to take part. I remember being encouraged to sing a duet with a local boy my age and who by then was a close friend. I don't remember a proper choir. However, a coveted and most sought after activity was to pump the organ. It was a responsible job, tucked out of sight at the side of the organ, pushing a large wooden lever up and down, watching the lead weight on a cord gradually descending to its mark below which the organ would falter and stop! It took consummate skill to 'hold' the weight at just the right level and let the notes waver - just a little! Ah, those Sundays.

Today, some sixty yeas on, I still visit every year. My 'foster' parents are long past but other family members are still there, and so is the Chapel, alas now in a very poor state of repair. Seemingly, the years have passed it by and its congregation is gradually evaporating - the stairs up to the balcony now unsafe. (NOTE: 2009 converted into accommodation).

As a child these times were often difficult, but I look back now with love, affection and much appreciation towards the community which cradled me and many other 'aliens', took us in, gave us an opportunity to experience another way of life that today some are trying to recapture. We can't, of course, because the world has moved on, but the memories linger on, as they say.