The following article has been written and researched by Sandra Pearson, Secretary of the Pensilva History Group. 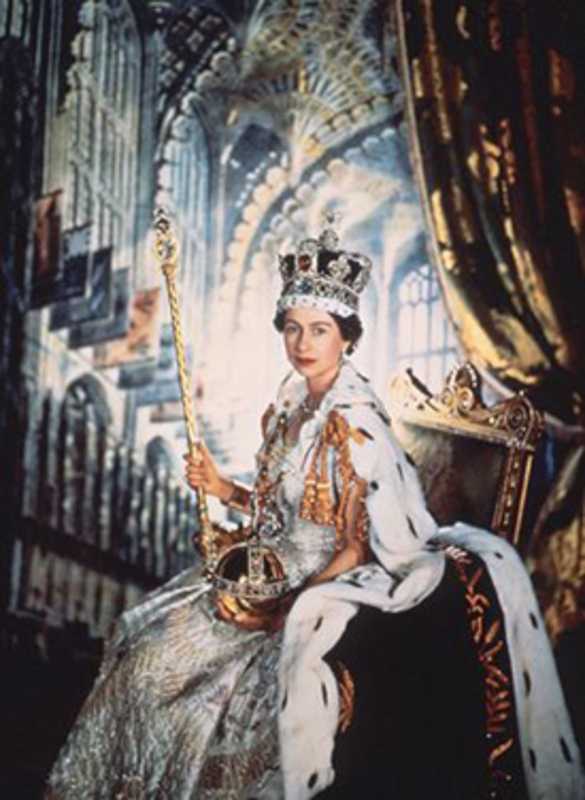 The day started with the television programme when over 80 persons gathered at Mr D. Gilbert's workshop and Mr T. Harvey's 'Lyndhurst' to watch the coronation. In the afternoon a united service in the Primary School was conducted by the Rector (Rev J.Jones) assisted by Salvation Army Officer in Charge and the Methodist representative who gave an address. A folk dancing display in the school playground by the children conducted by Miss Hancock and a free tea for schoolchildren and old folks in the school room followed.

After tea everyone gathered in the recreation field for sports, races for the children and a cricket match between married and single men. Coronation mugs were presented to the children of school age and under, by Mr B.T. Skentelbery and a social was held in the school room with songs, games and dancing.

A large bonfire was lit on Caradon Hill by Mr E. Hambly. This must have been witnessed by hundreds of people and seen for miles bringing Pensilva's great day to a close. 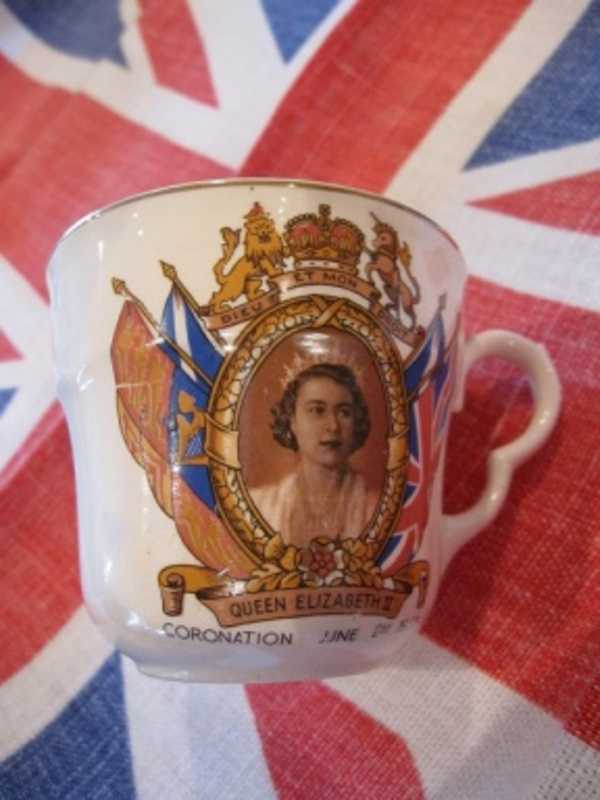 Peals on the church bells commenced the day's festivities with three generations of ringers taking part: Mr Thomas Barrett, his son Richard and Richard's son Tony. A Union Jack flew from the tower.

A combined service, with the Rev J. Jones officiating, preceded a free tea for all provided at the Institute and the Methodist Sunday School, a children's fancy dress carnival with Mr and Mrs George Cranage as judges, sports for the children and a bonfire at dusk. Mr R. Mutton lent the field for the sports. The Old Time Dance Club ran a dance until midnight.