People: The Independent Order of Rechabites 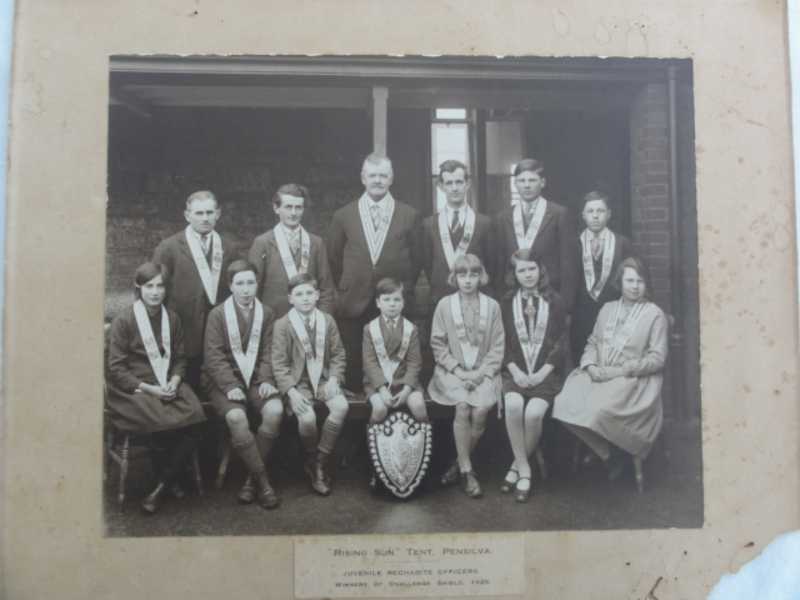 The Independent Order of Rechabites was a Friendly and Temperance Society who took their name from a biblical tribe who were 'commanded to drink no wine' by their leader Jonadab son of Recab, and they successfully resisted when tempted to do so. Taking their inspiration from the story, the founders of the Order opened their first 'Tent' or branch in Salford on 25th August 1835. 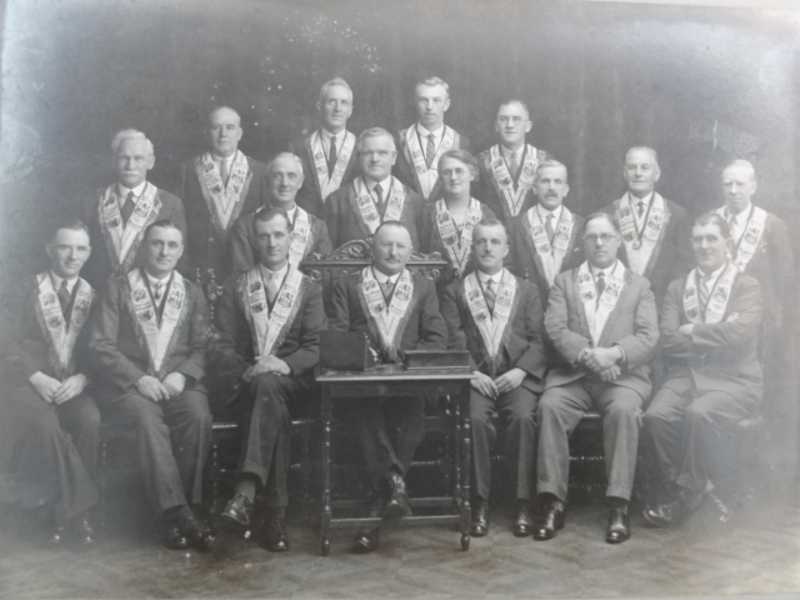 The Order bought whole-heartedly into the ethos of their Biblical namesakes and modelled their ritual, titles and structure along Biblical and tribal lines (as interpreted through the rituals of Freemasonary, with which many of their founders were familiar). Each Tent was ruled by a High Chief Ruler assisted by a High Deputy Ruler, Corresponding Secretary, Sick and Tent Stewards, Inside and Outside Guardians, a 'Levite of the Tent' and a number of 'Elders'. Each had their own regalia and insignia; each had their own place and role in meetings of the Tent, particularly in ceremonies surrounding the induction of new members. 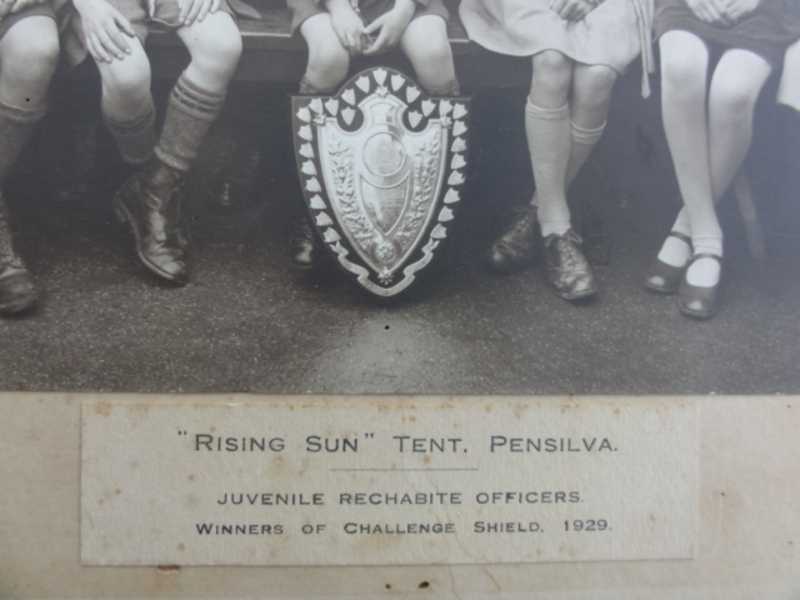 Some Rechabite Titles and Officers and their meanings:- 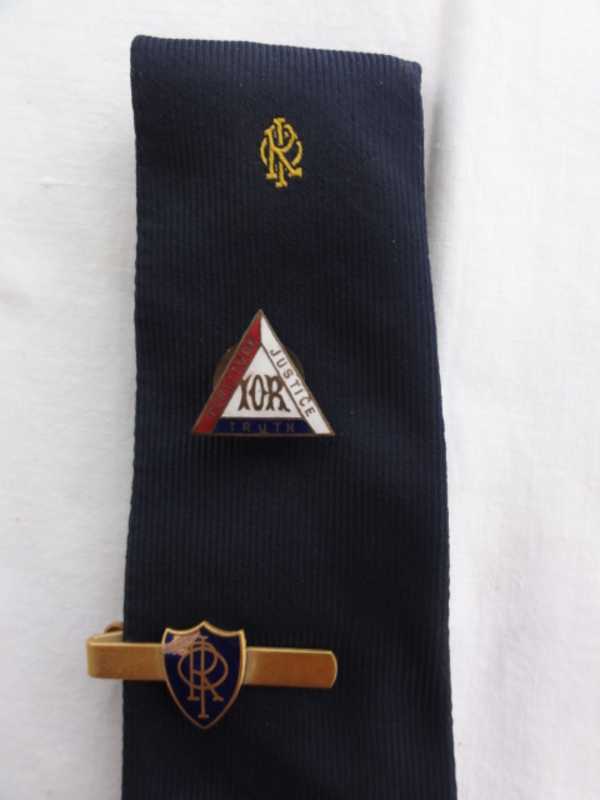 Titles and rituals were important because they afforded the membership in each Tent a structure or hierarchy with which they could identify and through which the committed could strive to progress. They gave the membership a means of identifying with the organisation, so counting themselves distinctive from competing organisations and other friendly societies. The Order was important because through membership the individual was part of a greater whole. By holding to their pledge, with the mutual support of the other members, all benefitted. 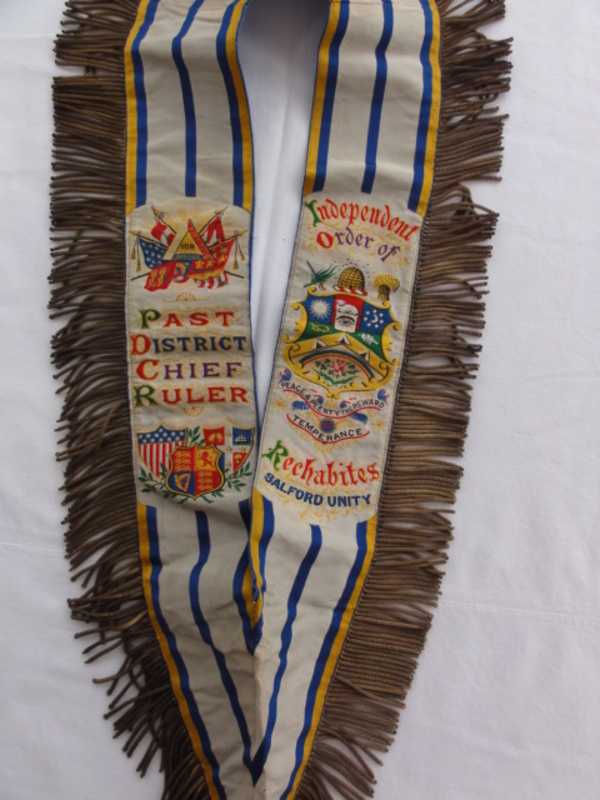 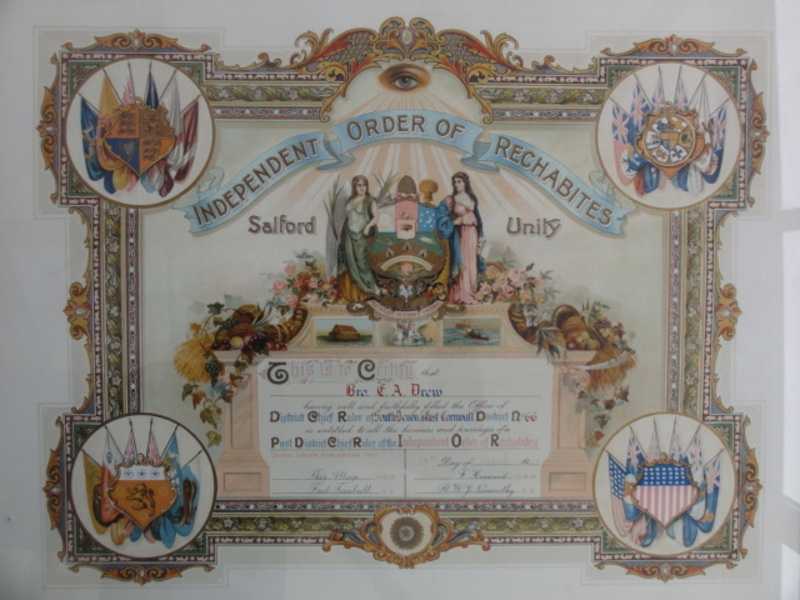 The information in the above article was mostly obtained from the website "historyshelf.org" 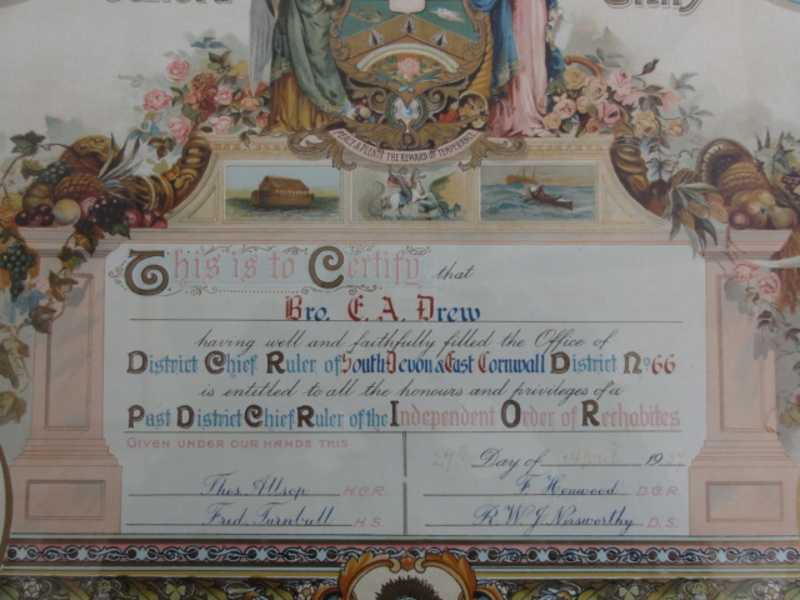