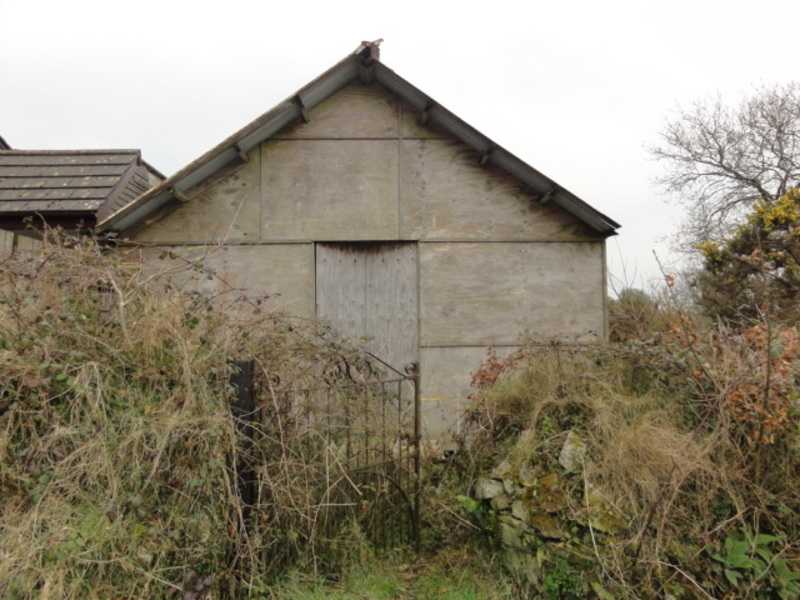 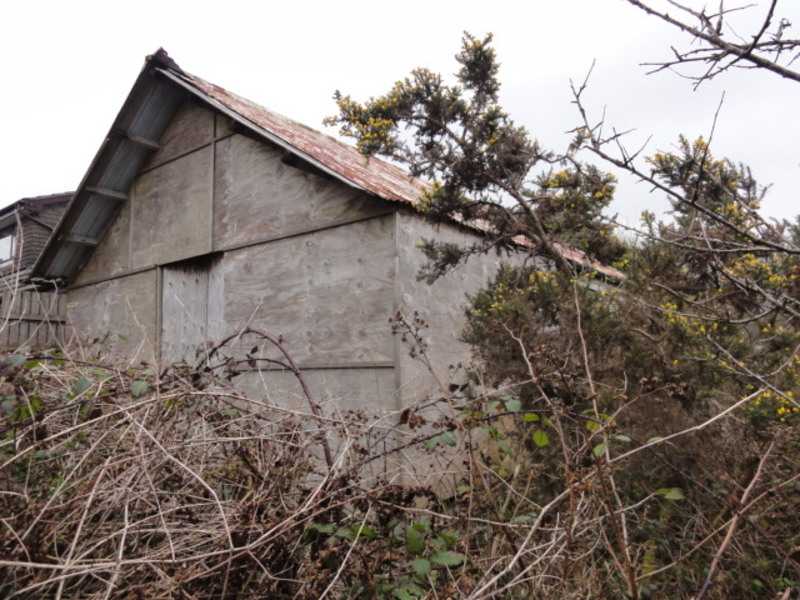 Any further information or photographs about our village Salvation Army Corps would be gratefully received. Please contact the History Group.