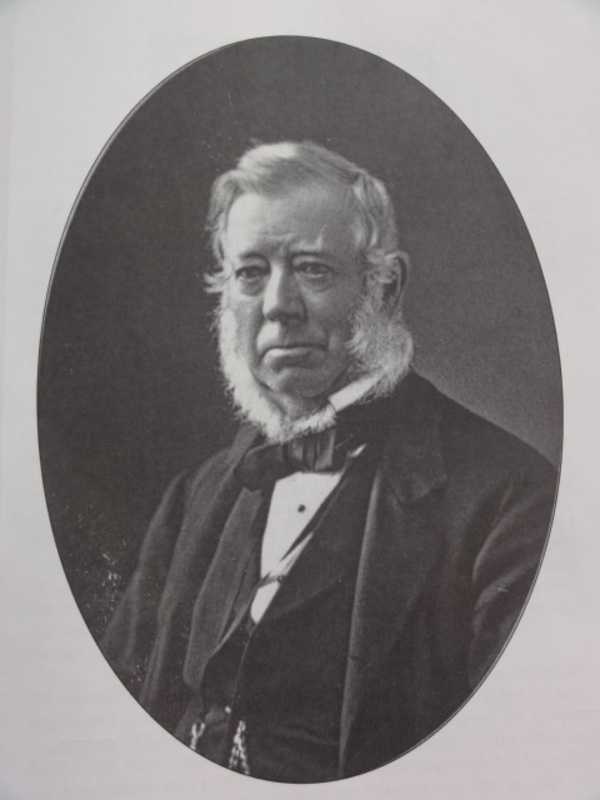 William West was part of that generation of engineers who brought the performance of the Cornish engine to its peak. He was reputed to have erected more engines in his career than any man in Cornwall.

William was born at Dolcoath Mine near Camborne in 1801. He had a poor childhood and an even poorer education. William was forced by necessity to go to work at a young age and after unsuccessfully trying several jobs, including working underground as a miner, became recognised as having a natural engineering skill and found work in a fitting shop. From there his skill enabled him to advance rapidly greatly helped by the fact that he worked for Samuel Grose, the most gifted Cornish engineer of his day. Working there, William learned much about achieving high performance from Cornish Beam Engines. He was the most important mine engineer in the Caradon area and was the owner of the large Phoenix United Mine. William built a record breaking engine at Fowey Consols, introduced Cornish engines to London waterworks, produced several inventions and innovations and became very rich. His business empire expanded to include a foundry, mines, banks, quarries and a railway. 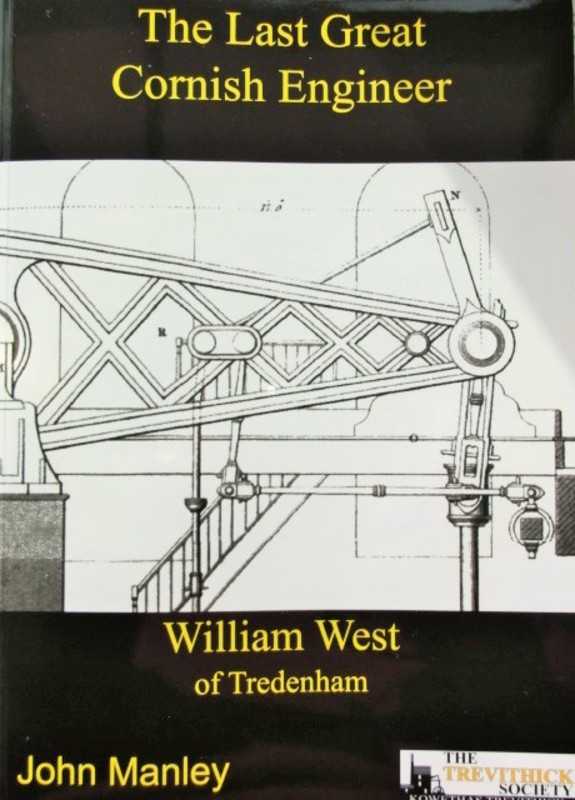