The census of 1841 shows just one house and one family living in Pensilva or 'Bodmonland' as it was called at that time. The house was what is now Jubilee Farm and the family were a farmer called William Jory, his wife Martha and their three sons and three daughters. 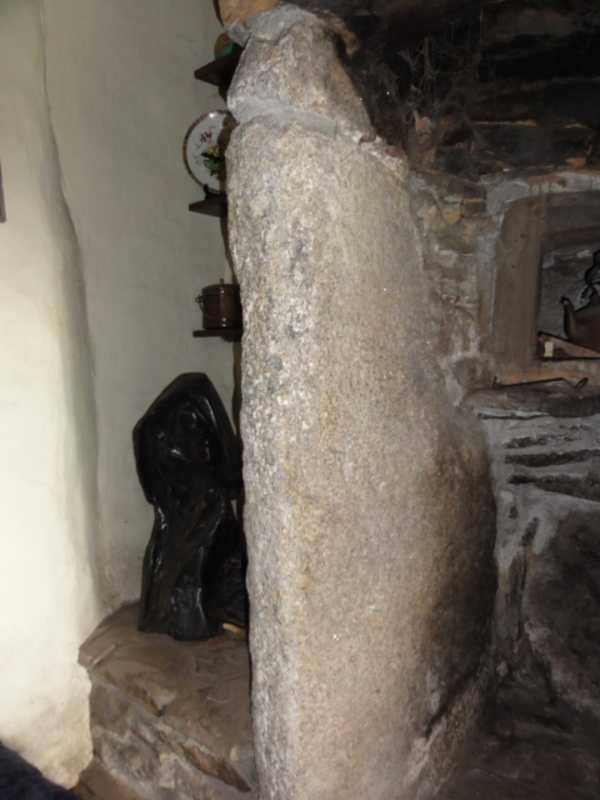 It is thought that Jubilee Farm dates back to at least the 1700s and this is backed up by the deeds of the property where mention is made of the buildings and land being leased by the owner, Reverend Sir Harry Trelawney, Baronet, to Edward Rawlings, a Yeoman, on 26th October 1824. Sir Harry was a relative of the famous Bishop Trelawney immortalised in the Cornish anthem 'Song of the Western Men'. His home was the Trelawne Estate near Polperro and the old manor house still stands today, albeit in the middle of a caravan park. A later Indenture (lease) dated 25th June 1866 shows the buildings and fields being owned by Sir John Salusbury Trelawney and leased to Josiah Stevens for the princely sum of 16 shillings per annum. This is a large sum of money when compared to what was being paid by the local miners for renting their cottages in and around the village. In 1890 Jubilee Farm was owned by William Mutton and was sold to Richard Williams of Pensilva who died in 1930. Jubilee Farm was left to Richard's niece who lived in Oxford and who subsequently sold it. 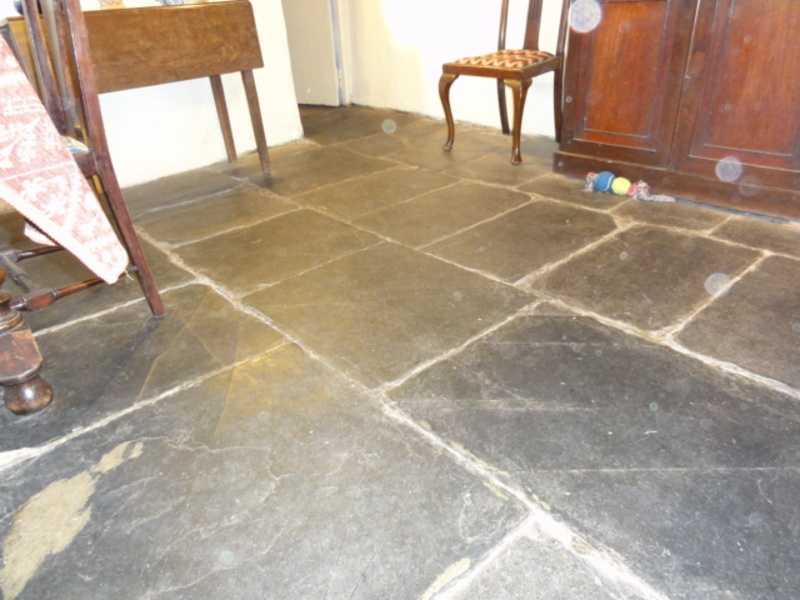 The Tithe Map of 1840 and the property deeds of Jubilee Farm show that there was a considerable amount of land that went with the farm. Various fields and parcels of land were sold off over the years, however, a large garden and adjoining field still belong to the property. The deeds indicate that at one time it was called 'The Homestead' and in even earlier times was known as 'Bodmonland Manor' It is thought the name Jubliee Farm was given to the property at the time of Queen Victoria's Diamond Jubilee in 1897.

The wealthy, landowning Strode Family of Newnham Park in Plympton appear on the deeds and it is possible they may have owned the mineral rights. This would be in keeping with most other properties in the Middle Hill area of the village where the land and cottages were owned by George Strode. 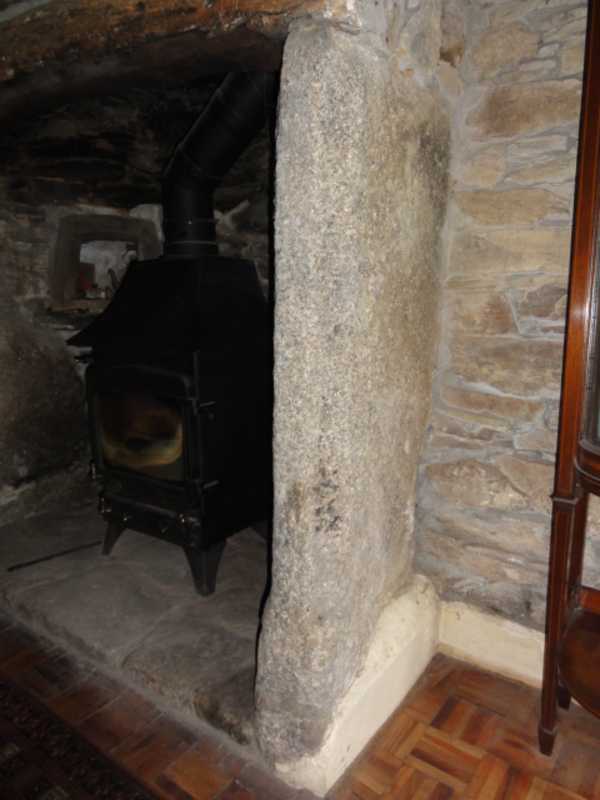 Jubilee Farm itself is built in the Cornish longhouse style although there is evidence that at one time it was a terrace of three dwellings, all of which would have been 'one-up, one-down'. There appears to have been two entrance doors and two doorway lintels in the middle of the building and a smaller 'one-up, one-down' dwelling appears to have been added at some early date on the west end of the building. This at one time contained a fireplace downstairs and a single upstairs bedroom. There is a fairly masive structure on the western end outside wall that looks as though it was a large chimney reaching from ground level up to the roof. The building would at one time have been thatched and many of the old and probably original beams can be seen inside. 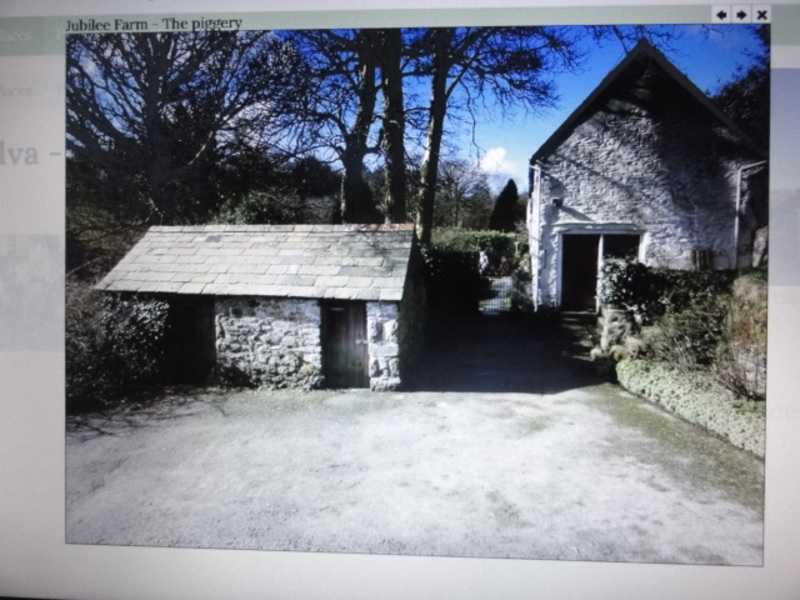 The eastern end of the building comprises of a cowshed with what would have been a large hayloft above. The cowshed has raised flooring and at one time contained three separate stalls. The floor is lower by the entrance presumably for drainage. At one time a covered dairy adjoined the cowshed. A pig house with the remains of an outside privy adjoining it can be seen in the eastern end of the garden. The privy was built over a running stream.

The house contains a very interesting large inglenook fireplace with cloam oven. A massive wooden mantle is supported by two large granite blocks. The granite blocks appear very old and their facing ends have been carved and shaped. They are quite slender and appear to have been 'robbed out' from some much older building. One of the downstairs rooms has a very attractive slate floor.