The History Group was very pleased to receive these photos from Ian Titchner of Pensilva. He had spotted this unusual old postcard for sale on E-Bay and asked if there was actually ever a school in St Ive. The History Group are again indebted to Yvonne Gilbert for the following information:- 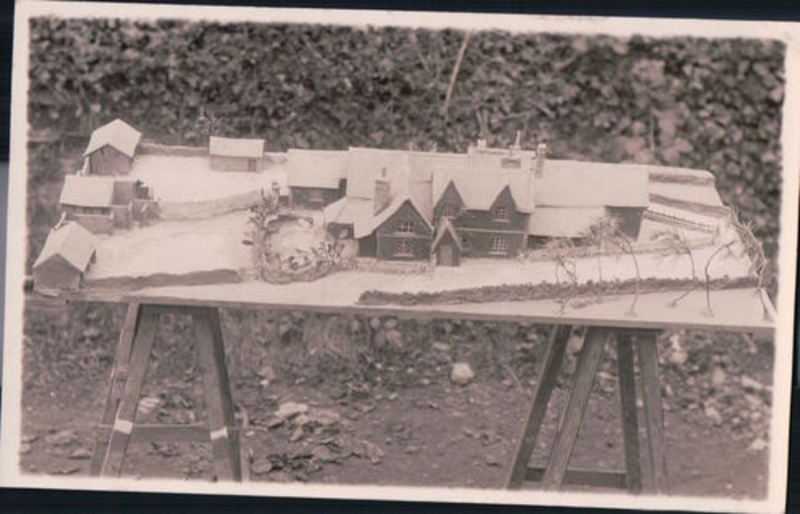 There was a school at St. Ive which was given to the village by Rev. Reginald Hobhouse in 1842. I do not know when it closed but it was in the building which became the Church Hall, opposite the Church. The building is still there but has been converted into a private house. It is beside the road and has recently been offered for sale. To see the rear you go down the lane between the Church and several houses. There was a penny school in Pensilva in Gooseberry Lane at Beechfield Cottages. Of course there was a school where Daniel's had their garage. This opened in 1870 and closed in 1913. Again its benefactor was Rev. Hobhouse. The present school opened in 1913 and thus there was no longer a need for the other school. 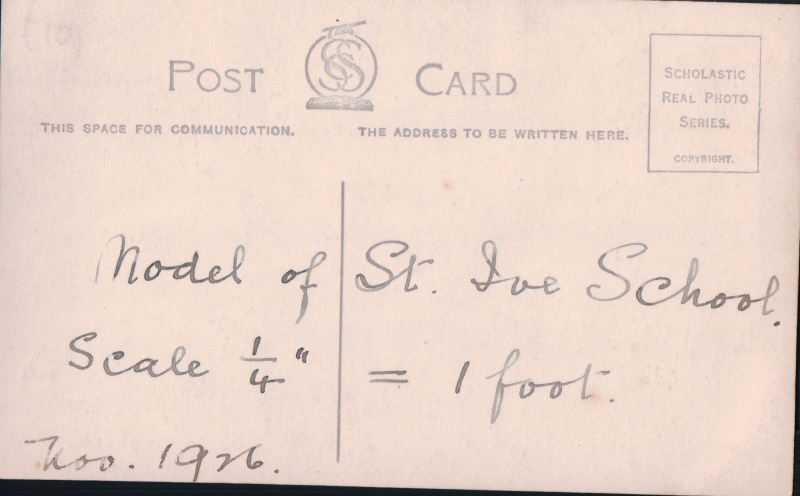