Although the use of the name 'Pensilva' does not appear till the 1891 census, and then only as Pensilva or Bodminland, it has managed to have two ships named after it.

The first S.S. Pensilva, built by William Gray & Co. Ltd of West Hartlepool, was launched on the 10th March, 1913 and completed four months later. It had a gross tonnage of 4316.

Its first owners were Pensilva Steam Ship Co. Ltd. (R.B. Chellew), Falmouth. In 1914 it was requisitioned by the Royal Navy as a collier and returned to its owners in 1919. In 1931 it was sold to Brynmor SS Co. Swansea and re-named S.S. Brynmor. In 1932 it was sold to Atlanska Plovidba of Yugoslavia and re-named Sloga. On the 16th October 1943 it was wrecked off Long Point, Port au Port, Newfoundland on passage from Aguathuna for Nova Scotia, with a cargo of limestone.

The second S.S. Pensilva was built as S.S. Brynmor by Burntisland Shipbuilding Co. Fife, Scotland. It was launched on the 19th October 1929. Its original owners were Ambrose, Davies and Co. of Swansea before joining the Chellew Steam Navigation Co. Ltd. of Cardiff and being re-named Pensilva with a tonnage of 4258. All we know of its travels are to do with its last voyage during the Second World War. 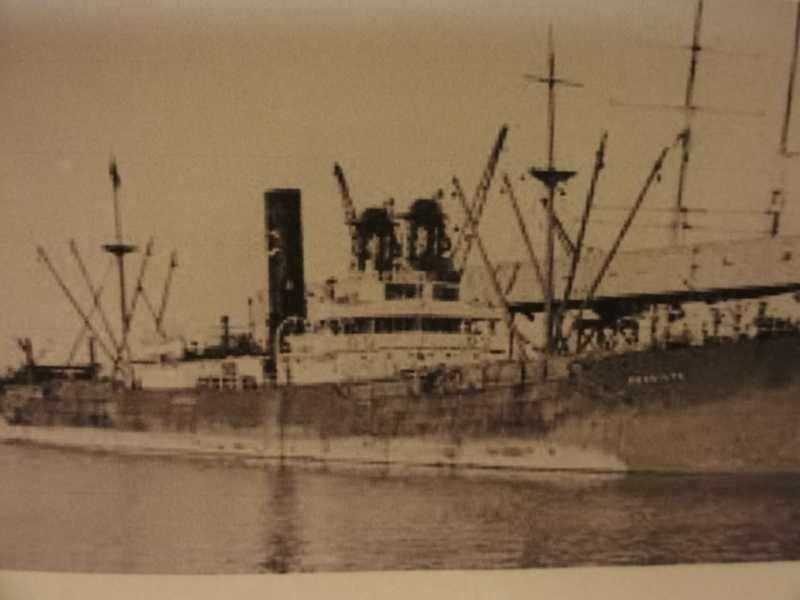 It was part of a 32 ship Convoy HG-7 travelling from Durban in South Africa to Dunkirk with a cargo of maize. On the 19th November 1939 the ship was intercepted and sunk by U-49 north west of Cape Oretegal, Northwest Spain and sunk at 12:19pm in position 46'51N 11'36W without loss of life. The Captain and crew were rescued by the Destroyer HMS Echo and transferred to the Destroyer HMS Wanderer before being landed at Plymouth.